Original posted to: The CIVICUS Blog

It’s been a great two days and I am excited to get the third underway. Yet it saddens me to note that with the third day comes the end of the CIVICUS World Assembly, the largest gathering of civil society in the world.

I will confess I have spent more time in the technology track then any other part . I myself applied for a workshop in that track, aimed at advocating the use of appropriate technologies in the work non-profits do. However, instead am organising side events from inside the CIVICUS booth in order to create one more workshop space for our partners, members and friends to share with us and their target audience and the world at large, their thoughts, knowledge and ideas of technology and how it is/will change the world and help us get to the magic destination: A just World.

I did notice from the sessions I joined, that the there was a lot of talk on the total cost of ownership of technology and often times discussions strayed to the alternatives to mainstream/popular and expensive software. This occurred even in one that was chaired by a big name in the proprietary software business.

You have to believe that every time discussions strayed in the direction of free and open source I stole some time from the organisers to share my knowledge of these tools and offered the CIVICUS Tech Pack –  a DVD compilation of free and open source software across all genre of software needs of non-profits especially the small/individual, unfunded, unregistered non-profit.

Social tools, invented to allow people to share trivia, gossip and avoid work – were also used largely by civilian soldiers in the Arab spring and the copy cat sprints that have followed. 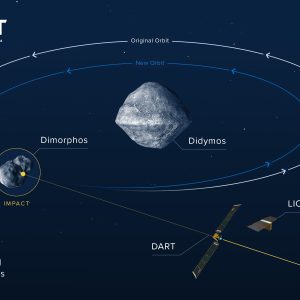 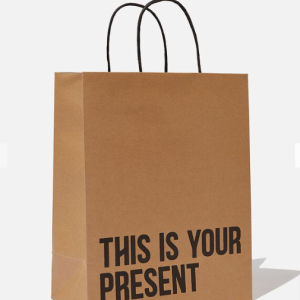